Skip to content
Thank you so much for believing in the spirit of kindness and compassion! We were so pleased to treat you to a movie! We had a ton of fun!
The Gary Effect, along with our media partner, Ondisplay.ca, will be screening DC’s “Justice League” on Monday, December 11th, 2017 at Scotiabank Theatre (Polo Park). The screening will begin at 7PM sharp, it’s rush seating, so arrive early! You’ll see the Gary Effect sign at a table upon entry where you can pick up your tickets.
All you have to do is RSVP online!
Limit of 2 tickets per person, please.

Offer ended. So much fun! Thank you so much! 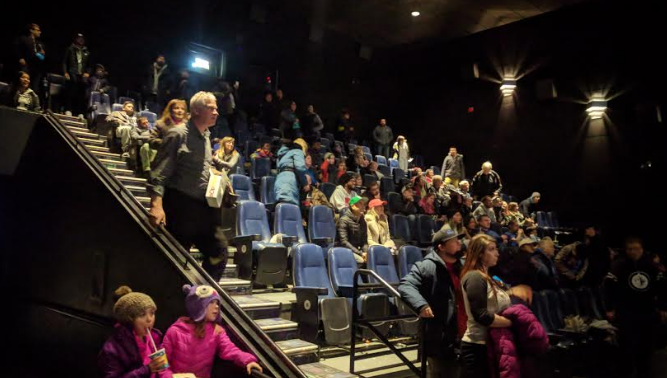 Join us for a hilarious evening out while contributing to your community at the same time! We’d like you to join us for a fundraising event at:

Last year was a huge success with enough funds raised for over 1000 presents! I’m hoping to do the same this year… or better!!! 🙂

Performing is Ron Josol, a professional stand-up comedian performing across the globe. Traveling regularly in Canada, U.S., Hawaii, Persian gulf, Asia, central America and top comedy clubs like the Improv and the infamous Laugh Factory in Hollywood California. In 2000 Ron won the Craven A’s funniest home grown competition for the Just For Laughs comedy festival and from there achieved a lead in his own comedy specials, “Comedy Now”, on CTV/Comedy network, the “Winnipeg Comedy Festival, and The Orange County Comedy Festival”. Indubitably, the most recognizable Asian comedian in Canada, Ron was profiled in CBC’s Bill Cameron short documentary called “Different but the same, has been a featured guest on the Toronto show, Echo, omni1&2, MTV Canada, and recently the Biography Channel Canada. He has written/ performed on the Gemini award winning show “The Buzz”, has hosted his own television series on the new omni2 Network called, “FLIP”, has produced, co-wrote and stared as the lead of a short film based on his true story entitled, “Rolling Longaniza,” which aired on the CBC Zflicks. Currently, he writes and performs on the Much Music hit show “Video on Trial”.