It’s that time of year again! We’re fundraising for our biggest year ever with a fabulous Masquerade Party to help create an even more generous gift sharing season! This year is going to be a blast!

Tickets are now available!!! (see details below for various prices! **food tix must be purchased in advance – by October 9th and are limited, so hurry!!) and the event is less than a month away!

We LOVE Winnipeg – and are honored to have some of our city’s finest entertainment throughout the evening! Featuring:

Huge thank you to SONIX BAR & GRILL for hosting our event!! Throw them some support – they’re huge Gary effecters!

We would love for you to come out and support our cause! Also looking for volunteers to help on the day of the fundraiser, as well as sell tickets. We would also have some huge appreciation for donations for our Silent Auction (we already have a lot of great prizes, that will be sure to get you excited!) Please inbox Kay Bueno Boittiaux Lizon if you can help!

As donations continue to come in, the elves continue their gift wrapping! 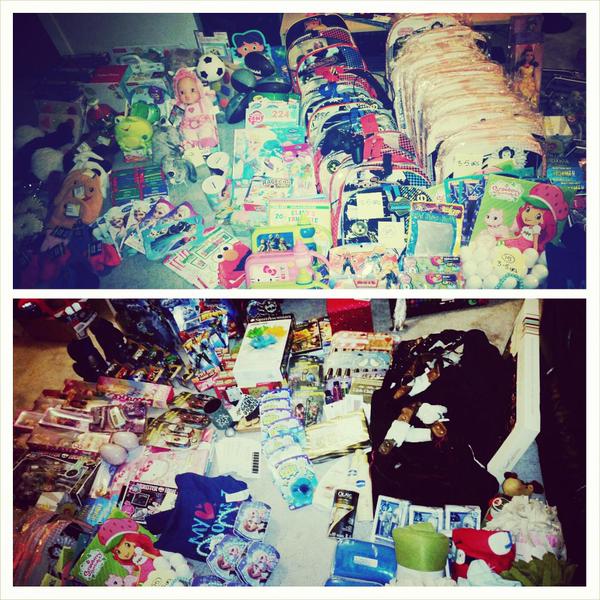 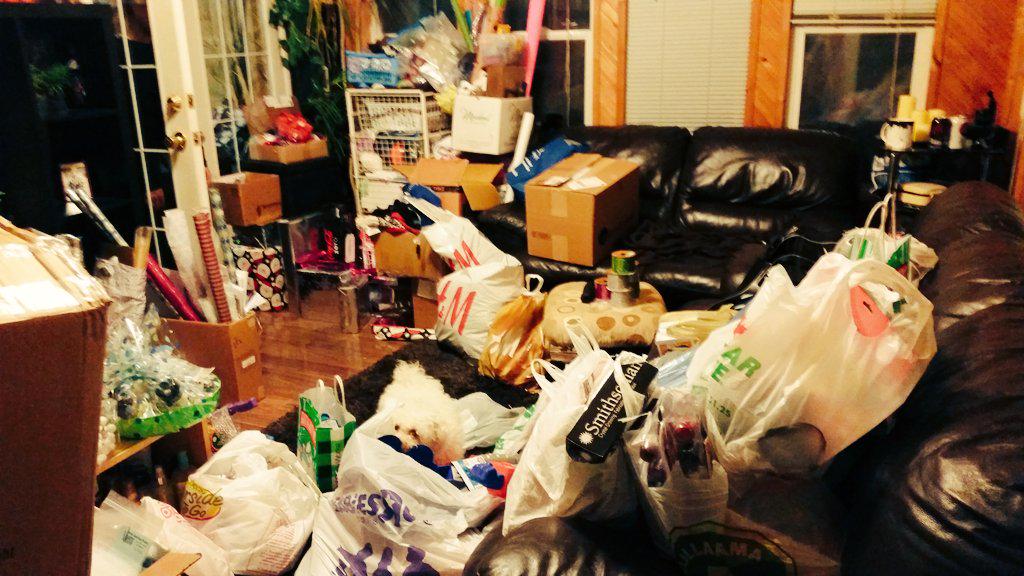 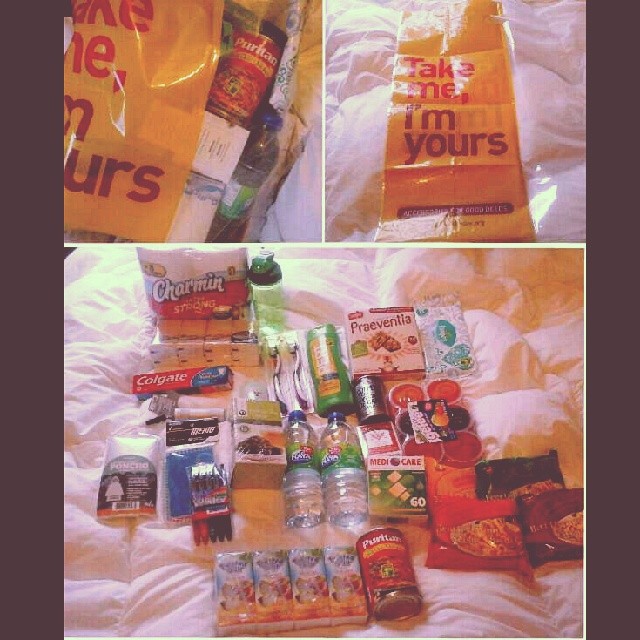 Drop by @hiltonsuiteswpg this weekend with a new toy, clothes, amenities donation for @GaryEffect! Tis the season to share the love!

Thanks for the help and support, Hilton Winnipeg!

It’s that time for our annual fundraiser, with 100% of the proceeds going to the Gary effect!!

$20 for the bud and spud at Area night club on November 22nd at 6pm. We also have support tickets for $10 if u can’t make it but want to support the cause! Limited tix available, and all numbers must be in my November 19th, so don’t wait to get yours!!

As always there will be a silent auction and 50/50! A meal, fun, friends and dancing -all in support of a great cause! We will also have a very special guest DJ! Invite your family and friends… This is always a great night!

Anyone able to donate to the silent auction or help sell tickets, please let me know! All tickets must be sold by November 19th!

Anyone who doesn’t know what this is for, it’s in memory of my dad-we hand out presents randomly to anyone and everyone we come into contact with, focusing on the less fortunate, creating smiles everywhere!!! Check out www.thegaryeffect.ca for more info and pics! I haven’t updated it with the new fundraiser info yet, but hopefully will in the next few days! Thanks everyone!

The fundraiser was a HUGE success!!! We were able to raise $3500!! Great job everyone! Thank you to everyone that came and and supported our cause!!! We will be able to create even more smiles than last year! Stay tuned for updates!

Through the Gary Effect, we hope to generate as many smiles as possible!  Without your support, this wouldn’t be possible! So thank you for being a part of this event and for helping us to achieve our goals! Each year we’ve grown, and that’s because of you! So give yourself a pat on the back, hug the person sitting/standing next to you and spread the cheer… you’re awesome!

Huge thank you to those who helped put the event together!! These very special peeps have worked extremely hard for weeks to sell tickets to tonight’s event, coordinate tonight’s events, as well as gather and donate to the fabulous prizes found in our silent auction tonight.  You are truly amazing and we’re lucky to have you – words cannot express our appreciation!  *Insert big round of applause here* Stand up and take a bow! (Alphabetically listed, of course!)

The following businesses have also made donations to our silent auction.  They believe in the strength that one random act can do for our community and support the Gary Effect.  We ask that when you have the opportunity, you show them your support! Applause for these amazing people and their companies!

We’d also like to extend a very special thank you to our volunteers.   They are a very important part of our day and without their hard work, generosity and commitment, we wouldn’t be what we are!  They donate time, money and gifts, wrap presents until the wee hours of the morning and bundle up to hand out presents for hours on end in the cold Winnipeg weather.   They are our angels! Through them the spirit of Gary lives on!

Join us for a hilarious evening out while contributing to your community at the same time! We’d like you to join us for a fundraising event at:

Last year was a huge success with enough funds raised for over 1000 presents! I’m hoping to do the same this year… or better!!! 🙂

Performing is Ron Josol, a professional stand-up comedian performing across the globe. Traveling regularly in Canada, U.S., Hawaii, Persian gulf, Asia, central America and top comedy clubs like the Improv and the infamous Laugh Factory in Hollywood California. In 2000 Ron won the Craven A’s funniest home grown competition for the Just For Laughs comedy festival and from there achieved a lead in his own comedy specials, “Comedy Now”, on CTV/Comedy network, the “Winnipeg Comedy Festival, and The Orange County Comedy Festival”. Indubitably, the most recognizable Asian comedian in Canada, Ron was profiled in CBC’s Bill Cameron short documentary called “Different but the same, has been a featured guest on the Toronto show, Echo, omni1&2, MTV Canada, and recently the Biography Channel Canada. He has written/ performed on the Gemini award winning show “The Buzz”, has hosted his own television series on the new omni2 Network called, “FLIP”, has produced, co-wrote and stared as the lead of a short film based on his true story entitled, “Rolling Longaniza,” which aired on the CBC Zflicks. Currently, he writes and performs on the Much Music hit show “Video on Trial”.